I was very pleased to make it to the first ever UK Podcasters event in London over the weekend. Having attended New Media Expo in Las Vegas at the beginning of the year, what was exciting for me was to realise that the same passion does exist in the UK. 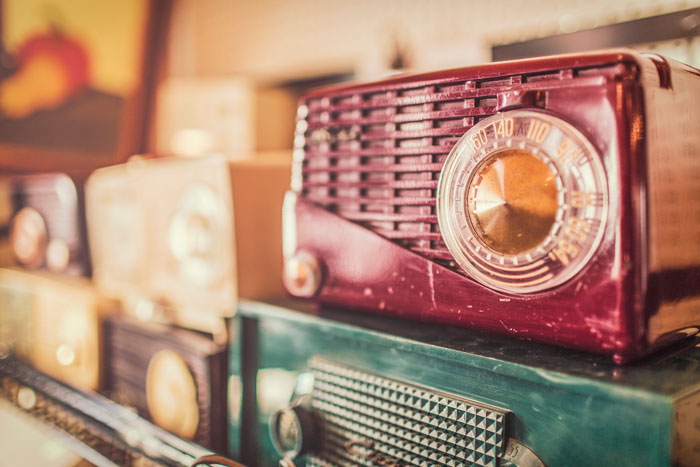 In fact I believe there are 5 reasons why UK Podcasting is about to make its mark:

There is no doubt that the American podcasters are leading the way with many significant players such as Michael Hyatt, Michael Stelzner, Pat Flynn and John Lee Dumas.

They are encouraging their sizeable communities into the new media space and this will only gather momentum as everyone realises they can do this too.

2. The UK Now has Some Big Podcasts

While the BBC may have been turning their radio shows into podcasts for many years, until recently few Brits have ventured into the space alone.

Site Visibility is one of the longest serving British companies to get involved. More recently though there have been many others including The Property Podcast, Music Radio Creative and the Meaningful Money podcast.

3. The Path is Clear

For a long time getting into podcasting was quite challenging because there were technical hurdles and few people to help point the way. That is definitely not the case now with lots of free information available online as well as courses to sign up to (from people like Cliff Ravenscraft and John Lee Dumas).

Podcasting has also become one of the cornerstones of new media alongside video and blogging, so if you want to create a platform this is likely to form part of your strategy eventually.

Blogging is hugely overcrowded as a medium as is creating YouTube videos.

Given the engagement of a podcast, the amount of time people are willing to spend listening (often while exercising, driving, washing up, etc.) and the relative ease with which a podcast can be created, people are coming to realise that this is a very good investment of their time.

Perhaps I am biased but podcasting is a great way to engage with people. As more people pluck up the courage to give it a go I think they will discover that it’s actually something they really enjoy!

If you want to learn more about UK Podcasters Mike Russell has put together a terrific documentary on how podcasting is developing in the UK.