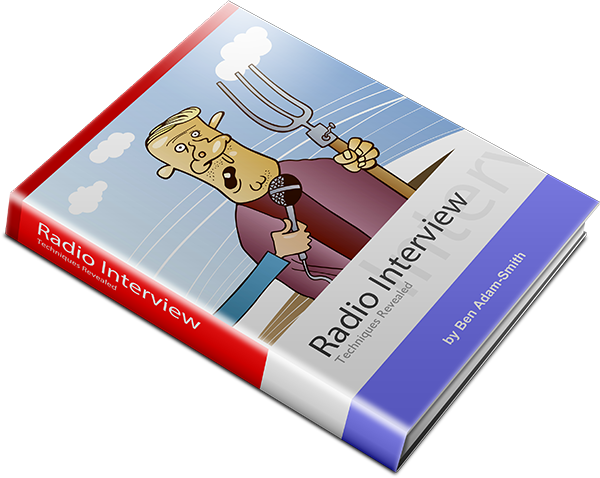 Ben Adam-Smith has worked in radio for nearly 15 years and in that time he has been lucky enough to have interviewed a huge mix of people. From film stars like Emily Blunt and James McAvoy to musicians such as Paul Weller, Pixie Lott and The Saturdays to the king of interviews himself, Sir Michael Parkinson. And that’s just scratching the surface.

Recently Ben has made the transition to podcasting, seeing it as a great opportunity for content creators. That’s why he’s decided to share his advice for interviewing success. The eBook covers everything from planning and preparing an interview to recording, editing and promoting it.